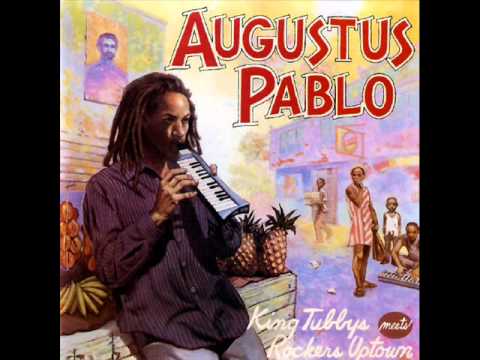 One of the most important melodica players ever, Augustus Pablo was the first to use the melodica in reggae. He was also instrumental in popularizing the genre of Jamaican dub. Pablo was most active during the 1970s as both a recording artist and record producer.

Born Horace Swaby in St. Andrew, Jamaica in 1954, Pablo attended the Kingston College School where he learned to play the organ. It was during this time that a young girl lent him a melodica which was used at the school to help teach kids music. Pablo quickly became obsessed with the instrument. As his proficiency on the melodica grew, Pablo became more and more interested in using it to develop original and interesting reggae songs.